Woxna is strategically located in central Sweden, on the doorstep of a diverse range of European graphite consumers. Woxna is a fully permitted site, with an open pit mine, graphite processing facility and tailings storage dam already constructed. The site is currently permitted to feed 100,000 ton of graphitic rock per year, which allows for the production of approximately 10,000 tons of graphite concentrate.

During 2014, stockpiled lower grade graphitic rock was used to test and commission the plant, and in the process produced commercial quantities of graphite concentrate with up to 92% carbon content. This commissioning product was sold by January 2015.

Mining commenced in early 2015 and fresh graphitic rock was extracted from the open pit. Despite the Woxna project producing graphite to grade and recovery specifications, the global flake graphite became increasingly challenging during 2015, with prices falling to four year lows of less than US$700/tonne. Given these weakening conditions, in July 2015 the Board elected to halt production until graphite prices recover.

The Woxna plant is now maintained on a production-ready basis while higher value graphite products are developed. The plant will not recommence meaningful production until market conditions improves. We invite enquiries at any time regarding immediate graphite sale opportunities.

Leading Edge Materials is now focussed on the value added graphite market, to supply materials to the emerging energy production and storage, thermal insulation and additive manufacturing markets. With access to a sustainable supply of commercial graphite from the fully permitted Woxna project, the Company is well positioned to aggressively develop products for these exciting markets, in partnership with European research groups and customers.

The Woxna project and surrounding areas are secured upon mining leases and exploration licences which cover 4 known graphite deposits within an area totalling 146.71 ha, located nearby the town of Edsbyn, Sweden (Table 2).

The four deposits, all of which lie on mining leases within trucking distance of the Woxna facility, provide a total Measured and Indicated Resources of 7.7 million tonnes of 9.3% graphitic carbon (Table 1). These mineral resources are calculated in accordance with Canadian Institute of Mining, Metallurgy, and Petroleum (“CIM”) guidelines and reported within two National Instrument 43-101 reports with effective dates October 11, 2013 and March 24, 2015.

Graphite mineralization at Woxna is developed in Precambrian metasedimentary and metavolcanic host rocks which have been metamorphosed to sillimanite grade and intruded by felsic units ranging from alkali pegmatite to granite. Two discrete tabular zones of graphite mineralization have been discovered, probably representing elevated carbon in pre-cursor sedimentary units. The mineral assemblage includes accessory prehnite and zoisite and the ubiquitous quartz-feldspar-chlorite-sericite assemblage indicating a lower grade of metamorphism. Contact metamorphism is believed to be the source of heat for the formation of graphite. The graphite deposits occur beneath a thin blanket of Quaternary age moraine deposits. 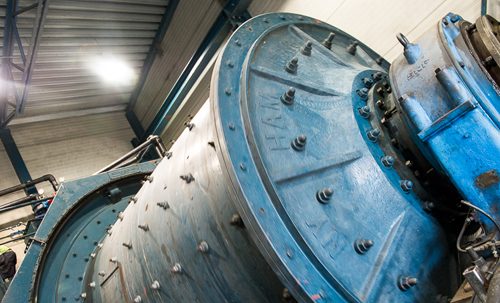 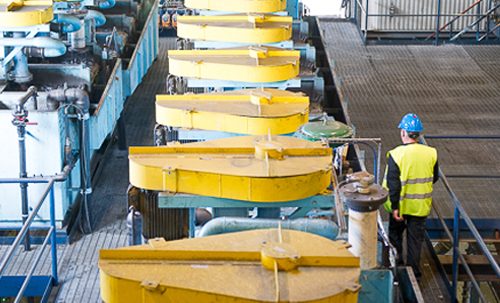 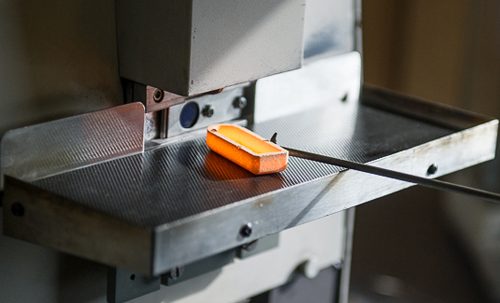 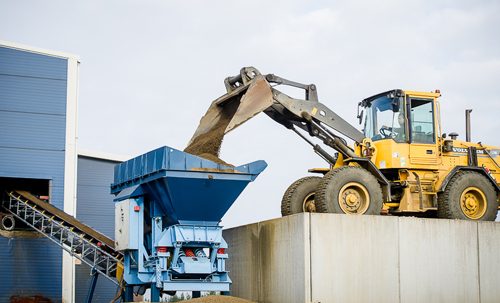 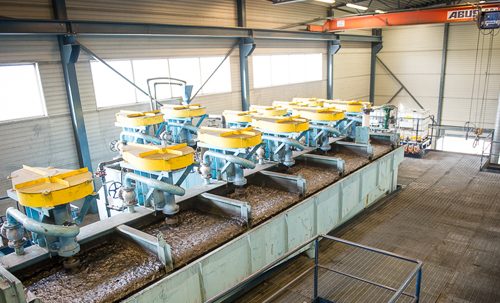